A Museum You Should Visit

If you happen to be in Casper, Wyoming, you should visit Tate Geological Museum. It’s a small, but very well done geology and palaeontology museum. There’s interesting things for most family members, even well-informed 4-year-olds could have fun and learn things.

You can’t miss it, but the “Dee the Mammoth” exhibit is easily the best thing at the Tate. 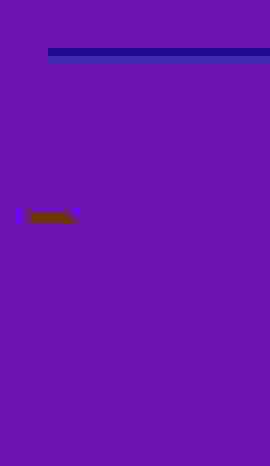 It’s an almost complete skeleton of a male columbian mammoth that died about 10,000 years ago. Old age probably had something to do with it. The skeleton was excavated about 30 miles from the Tate, near Douglas, WY. The exhibit covers discovery, exhibition, reconstruction of the skeleton, and hypotheses with supporting evidence about the mammoth’s life and times.

The rest of the exhibits also have a local focus. Ordinarily, a small-area-focus wouldn’t work, but Wyoming has hugely varied geology, so Wyoming-focus actually works. There’s some mosasaur and ichthyosaur fossils to examine, and some of the Green River Eocene fossils.

Look for a guide/docent named Russel Hawley. He’s admirably well informed about Wyoming palaeontology, and did all of the art on display at Tate. His mosasaur reconstructions are particularly good, although none are currently rendered with a hypocercal tail.