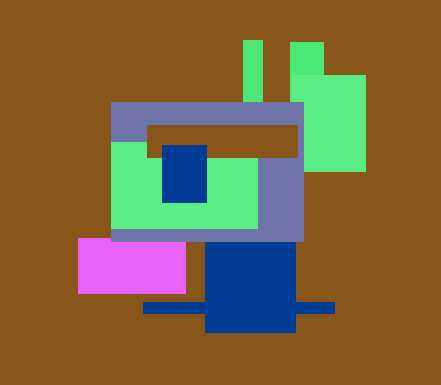 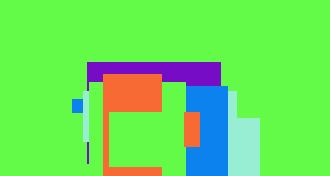 That’s the shoulder and pelvic girdle of the plesiosaur (elasmosaur maybe) skeleton cast that the Fort Collins Museum of Discovery has on display.

As you can see, there’s not a solid connection between spine and either pelvic or shoulder girdle. The humerus and the femur are fairly stout, indicating that both bones carried a good deal of force during life.

The pelvic bones and the should bones are broad and flat, and fairly large. That makes sense (speaking as a structural engineer) given the lack of solid connection to the spine. Forces generated by the large paddles (look at the polydactyly!) got sheared into the body of the living plesiosaur by the surface of the bones. There must have been corresponding muscles to hold the large shear plates of the pelvic and should bones. Maybe that’s why pleisosaur skeletons have reasonably well-developed gastralia - to help shear paddle forces into their torsos.

I recommend listening to Palaeocast Episode 108, which details a large amount of modern plesiosaur knowledge. It’s entirely possible that plesiosaurs had a layer of blubber, gave live birth, and had a “rudder” on their tail. They may have evolved in Antarctica, and migrated north several times during the Mesozoic.