This is the book that led me to a bachelor’s degree in Aerospace Engineering: 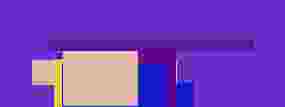 I found it at Sojourner’s Club Library in Kirksville, MO, about the age of 4 or 5.

I checked with my mom. The Sojourner’s Club was an effort on the part of Kirksville city women to help out any country, or rural women visitors, giving those visiting women a place to hang out during visits to town. Since you had to go 80 or 90 miles to get to a bigger town than Kirksville (Hannibal or Columbia, MO), there were probably more country women coming to town than you might imagine.

In any case, the Sojourner’s Club had a library. The kid’s books were in the basement. The basement smelled like old books, stale tobacco and a sump pump that needed to be repaired. But by golly, the basement had By Spaceship to the Moon, by Fletcher Pratt and Jack Coggins.

And By Spaceship to the Moon has dark, almost steampunk spacesuits and spaceships, as you can see from the cover above. The joints on those spacesuits are large-diameter hunks of FlexCon® flexible steel conduit. Coggins seems to have imagined that all space hardware would be hammered out by village blacksmiths, and assembled by Rizzo, the motor pool sergeant from the 4077th MASH. 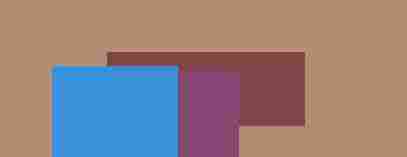 That’s some suited-up repair workers on-orbit at the space station. I’m not at all sure how one would enter those suits, but after getting in them, you’d have all the dexterity and mobility of a can of beans. At least they can buy spares down to the local Ace hardware store: the fellow entombed in the spacesuit on the right has garden hose faucets on his nipples I mean oxygen controls. 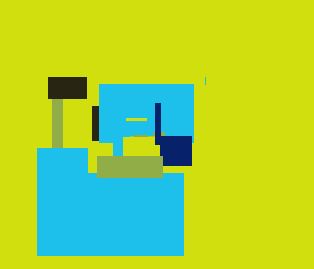 The book has one semi-technical drawing, the moon lander’s extensible legs. 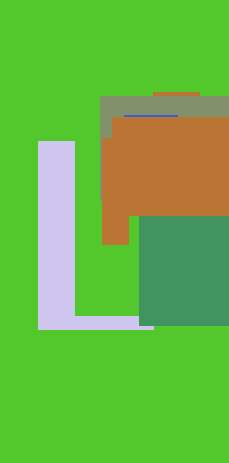 The lander legs drawing made so much sense to 5-year-old me. They seemed scientific, and realistic in a way that a lot of the space program material produced for public consumption did not.

I’m not sure what relationship By Spaceship to the Moon has to the space program inspired by Project Mars, Wernher von Braun’s technical tale that outlines a space program that could probably be undertaken with 1955-grade technology. Project Mars didn’t see print until 2006, although it’s technical appendix appeared as The Mars Project in 1953.

Amazon says By Spaceship to the Moon was published January 1, 1952. It covers the same sort of material as von Braun’s books Across the Space Frontier and The Conquest of the Moon, which are listed as published on January 1, 1952 and January 1, 1953 respectively. The same material apparently also appeared in Collier’s magazine, from March 22, 1952, to April 30, 1954.

Make no mistake, By Spaceship to the Moon outlines a definite program: an “orbital rocket”, followed by space station construction. They acknowledge that lots of R&D will be required to get the space station built. Pratt & Coggins use the phrase “orbital rocket” where we 21st Century Humans would say “satellite”. von Braun uses “satellite” in Across the Space Frontier. The experience gained in building the space station allows building a true spaceship that can reach the moon. Once on the moon, humans build a military base and colony.

There are significant differences between Pratt and Coggins program, and von Braun’s program:

I can make that comparison after a lifetime of education, reading, and experience, but in Kirksville, 1965 or ‘66, I was only a boy. After looking through the book many times, I decided I wanted to be an astronaut. At some point in 3rd grade, I realized that I couldn’t be an astronaut because I wore glasses, and they didn’t let people who wore glasses become astronauts. Also during 3rd grade, I ran into the old Estes Model Rocket catalog, the old thick ones, with a technical section in the middle. There was a lot to learn and understand, and experience. I flew model rockets for years, on into college.

At some point in my schooling, I found myself bored and hating classes. This lasted through high school, where I got myself a GED and took the ACT test early in my junior year of high school. Rather than be bored in high school, I got admitted to Northeast Missouri State University. When I applied, they said to pick a major, it really didn’t matter your first few years, you could always change. Because of model rocketry, I picked “Aerospace Engineering”. I’ve mostly said this was because of the alphabetized list of majors: “Aerospace Engineering” comes before almost any other major. It’s possible that I might not have picked it, if the list wasn’t alphabetized.

That’s the story of how By Spaceship to the Moon inspired me to become an Aerospace Engineer.